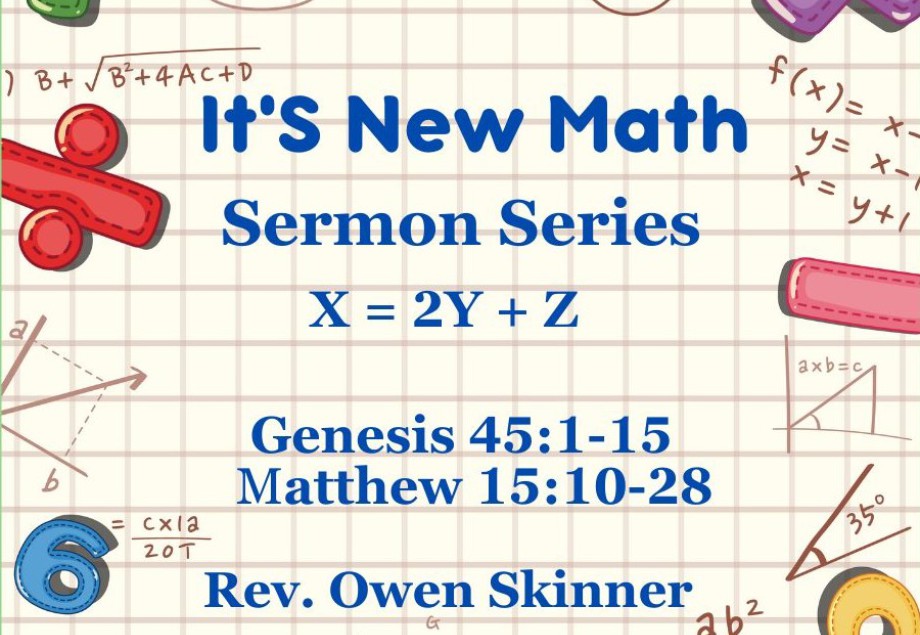 Meet Our Pastor and Our Staff

With over 50 years ministry experience among them, our staff leaders provide Jackson United Methodist Church with the inspiration and direction to keep it going and growing.

Bio: Sonya moved to the Jackson area in 1994 with her husband, Gordon H. Respess, Jr. Gordon and Sonya joined the membership of Jackson United Methodist in 1996. In 2000, God blessed Gordon and Sonya with their son, Daniel Respess, who is a member of the church, too, as of 2012.

Sonya served on the Library Committee of the church and helped publish a cookbook to fund the much needed purchase of books. Sonya also has served as the church Relay for Life Captain. As a staff member, Sonya has worked at JUMC since 2003. First, she volunteered in the office, then as a part-time staff person, and in 2005, she was hired as the Administrative Assistant after Sandra Rooks retired.

She enjoys working at JUMC. During her volunteer time, she likes serving in the church youth department. Her favorite food is Mexican! You can contact Sonya during office hours at the Church office at 770-775-7238 from 9:00-4:00 (closed daily for lunch) or by e-mail at office@jacksonumc.com.

Theresa has lived in Jackson since 1969. She is the proud daughter of the late, great Pat and Mary Patterson and the eleventh child of twelve. She began First Grade in the Butts County Schools and graduated from Jackson High in 1981.

She plays tennis and golf on the weekends and is happily married to Greg Hobbs from Montgomery, AL. Greg is an awesome golfer and sings in the Chancel Choir. Their children, Cady and Jake, are active members of JUMC. Cady sings in the choir and helps out with children's ministry. She is an amazing dancer. Jake is the drummer for the Harvest service and a great Trumpet player. Theresa is the music teacher at Daughtry Elementary.

She has served in children's ministry and music ministry since high school. She knew from a very young age that God's call for her was using her talents to serve. She is extremely blessed to be able to serve the wonderful church family of Jackson UMC.

I moved to Jackson in 1999 with my husband and son. I have a Masters in Education and have worked for the church since 2005.  I love helping the youth become disciples in Christ and develop their faith.  We work hard to serve others through mission work, raising money for causes such as Relay-for-Life and Heifer International, spreading the word, and being there for each other.

Cary Castellaw has served as organist of Jackson UMC since October of 2016.  In over forty-five years as a church musician, he has been an organist and choirmaster in Episcopal, Lutheran, Presbyterian, and United Methodist congregations.  Cary attended local public schools in Bibb and Henry counties, Woodward Academy, and Shorter College.  He is a 1979 graduate of Columbus College, where he received the Bachelor of Music degree as a scholarship student in organ performance.  Cary is a member of the Macon chapter of American Guild of Organists as well as the Clarence Dickinson Society of the national organization.  Most of his working life was spent in the consumer finance business.  Cary retired from Pioneer Credit Company in 2015, where he spent the last sixteen years of his career.  In his retirement years, he enjoys the increased time to devote to music, especially playing Jackson UMC’s Austin-Schlueter pipe organ.

Look for the Sunday services on YouTube Sunday evenings.